(Boston, MA) – On Monday October 21st community organizers, activists and resident will gather in Grove Hall in Roxbury only yards away from the most recent shooting on Georgia St. & Hartwell. Occupy The Hood Boston began during the Occupy Movement in Boston in 2011 and the inaugural event on 10/21/11 drew a crowd of 700 to Dudley Sq. This year’s event will be held in the previously empty lot next to the Grove Hall Post Office. This is the same site as the controversial “Candidates of Color Forum” at the corner of Warren St. and Crawford St. which currently houses Crawford’s campaign office in a construction trailer on site.

“Occupy The Hood, which we changed at our 1st anniversary to Organize The Hood is still committed to the very same work we have been engaged in. Those who are against violence and for better education and more employment will be with us. We rallied for solutions on City Hall Plaza to no avail. We have worked with Mothers and others who are hurting and not receiving answers and justice. We are at a boiling point. We are saying Occupy the Hood, Organize the Hood for the betterment of our community it is long past time to let our collective voice roar.”
– Jamarhl Crawford Publisher/Editor Blackstonian.com, Boston City Council District 7 Candidate 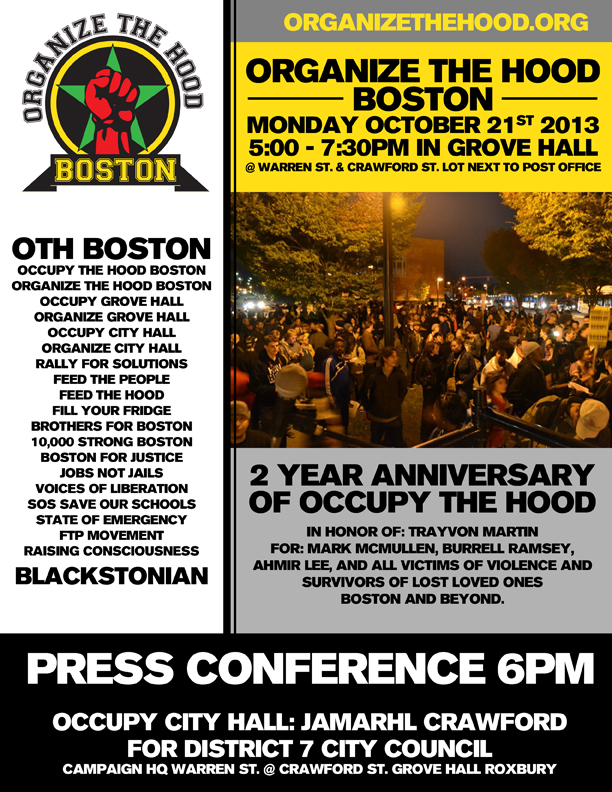 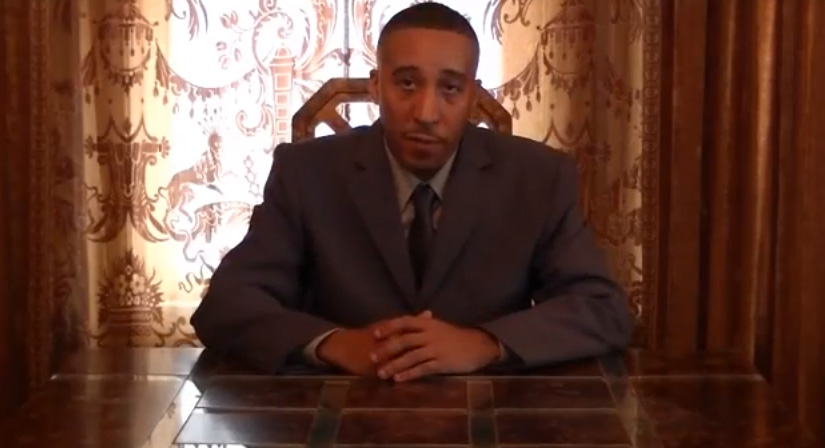 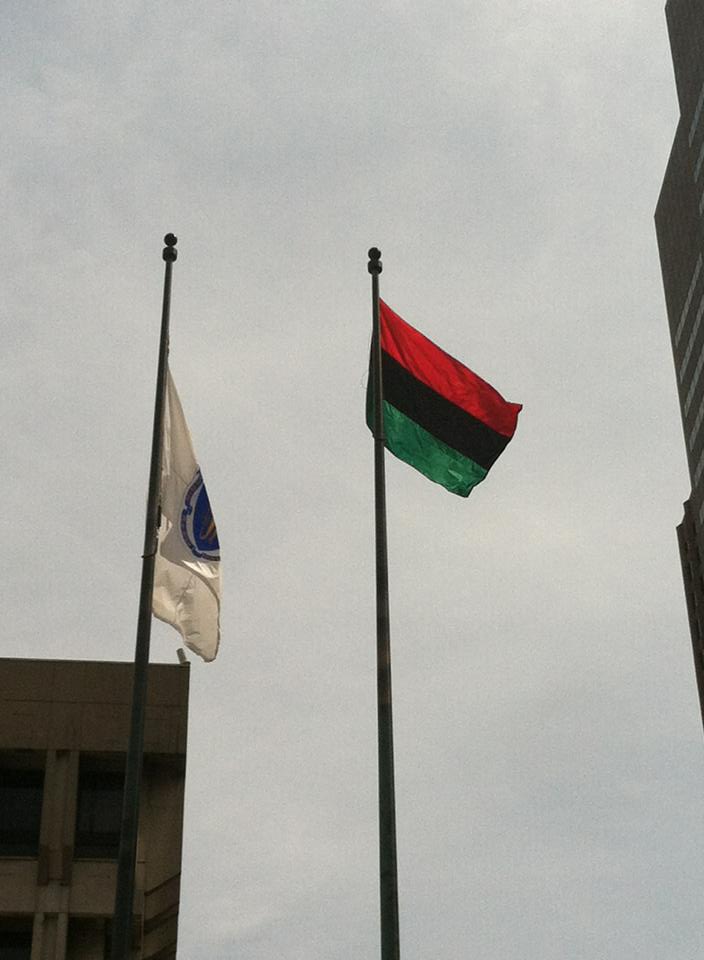 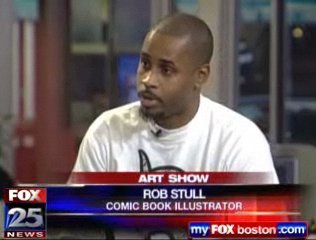 - Rob Stull, Artist "…a process of social influence in which one person can enlist the aid and support of others in the accomplishment of a common task." (Definition of... 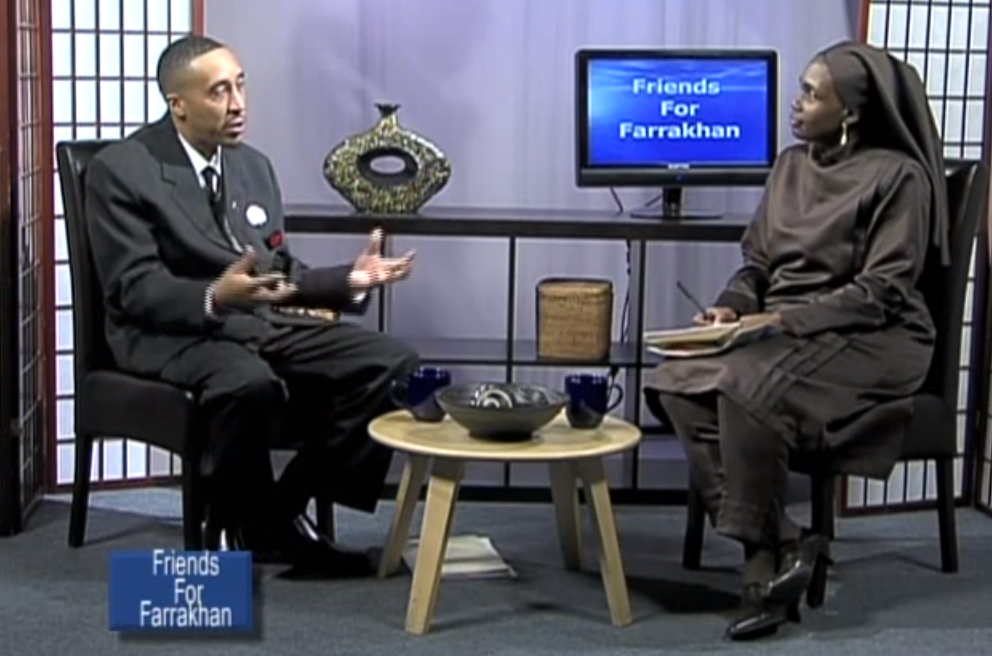 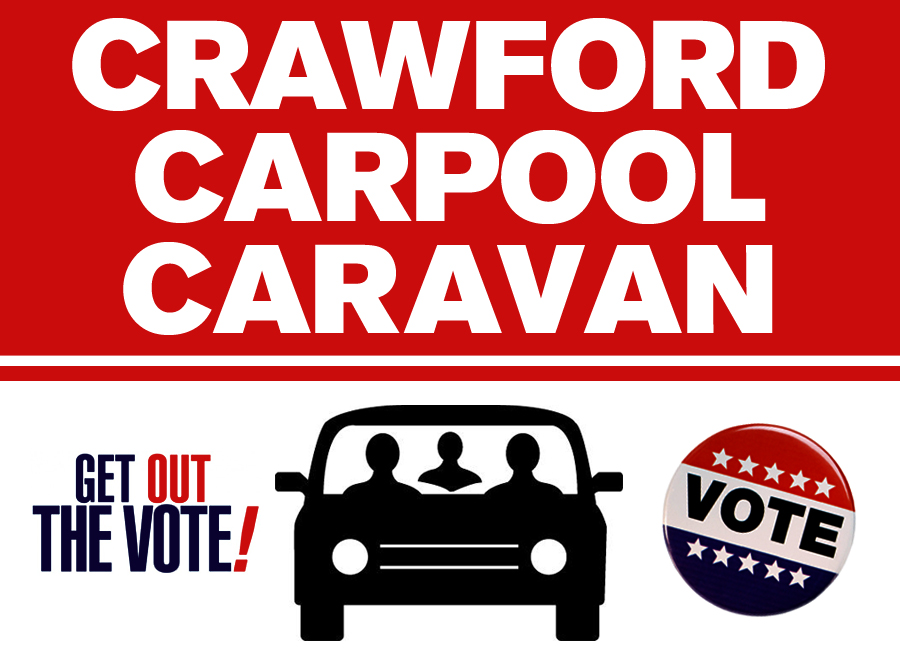 This is an unprecedented time for citizens to come together and GET OUT THE VOTE. Regardless of who you vote for please tell your neighbors, your friends and your families to...