Crawford, a 42-year-old community activist, highlighted his work in and his dedication to the community, saying the neighborhood needs stronger leadership.

“We’re in a very critical time in our community,” Crawford told the crowd of more than 100.

“We’re doing the worst out of all the neighborhoods, we’re in most need of services, and we get the least,” said Crawford.

Crawford said big developers like Shawmut, the group leading the redevelopment of the Ferdinand Building, are “short-changing” the community.

“From what I’ve seen, I’ve never once seen a deal that has panned out as promised,” said Crawford. “We’re going to have to pull them [developers] to the table and talk to them very seriously.”

Crawford showcased a website he built for the district and said social media and online tools could be cheap and easy solutions to better inform residents.

“It’s a listing of everything you could possibly need and in terms of the funding, I think it cost me a whopping $12.95,” said Crawford.

Crawford, like Jackson, said stable housing and stable employment are important factors, but added the police need more physical locations in the community. He said “police kiosks” throughout the community could help that.

“We know that stable housing, stable employment makes for a more stable home front for children to grow up and all these things are deterrents to violence,” said Crawford.

After the event Crawford said what sets him apart from Jackson and Owens is his dedication to the community and that he has never been a politician.

“My track record of service and my tangible results [sets me apart],” said Crawford. “I’m an activist and an organizer, not a politician.” 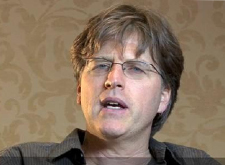 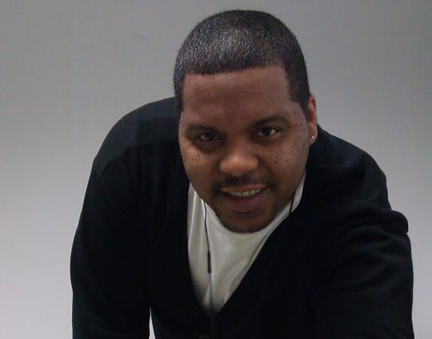 Hector Solano - Photographer, Videographer "As long as I've known Jamarhl Crawford I can say this, his honesty & loyalty to the community, the people, & the drive to move... 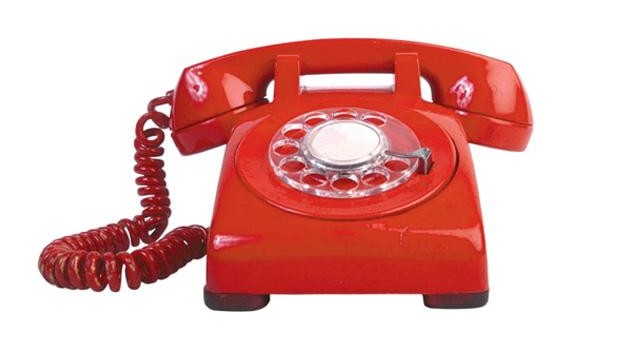