Come out September 21st and have your voice be heard! We will be discussing the mayoral race and the importance of the youth vote! #YOLO

About Rock The Vote: Rock The Vote is a national grassroots organization responsible for motivating and mobilizing young people in our country to participate in every election. Our goal is to focus the power of the youth vote to create political and social change.

Rock The Vote Boston: Rock The Vote Boston is founded by Lianne Hughes. She is a 24 year old Boston native and Wheelock alumnae. The leadership of Rock The Vote Boston includes, Courtney Boston, Herb Read, Renne Omolade, Ant Thomas, Danielle Spencer, Reggie Perkins, Gabrielle Farrell and Tyrone Odom. These leaders would like to engage at least 100-150 individuals ages of 18-25 in a youth led forum. The theme of the forum is, “Building Political Power and Capital in The City of Boston.”

Why Rock The Vote in the city of Boston?
It is a historical time in the city of Boston. For two decades Boston has been under the same political leadership. It is a time for change and it is time for the young people of Boston to help shape the political agenda of our next mayor. We have been silent and we have been idle for too long; it will take systemic, direct and purposed action to positively change the educational, socio-economical and racial landscape of young people in our city. 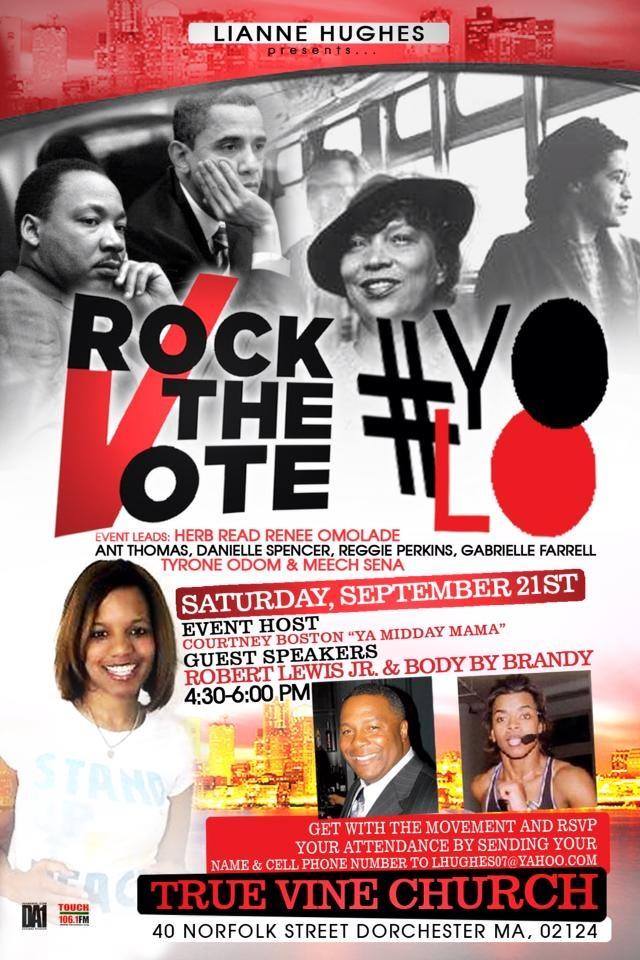 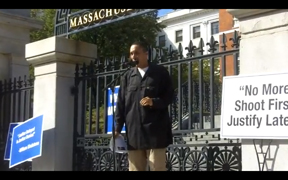 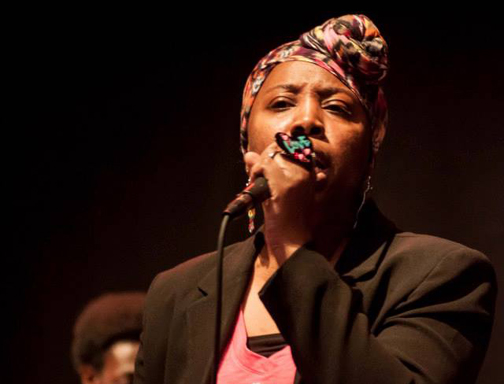 -Aginah Monique Mother, Teacher, Community Activist, Singer-Songwriter, Actor "In the short time I've lived in Dorchester/Boston, I heard the buzz of this brother's work & dedication to the people. He... 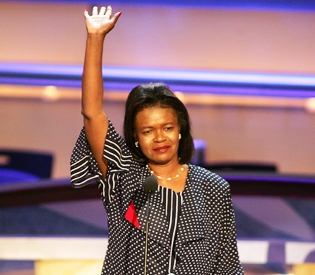 - Dianne Wilkerson audemars piguet replica Fake Watches "I used to say that my job was more appropriately called a professional agitator rather than a politician and we needed more...