Connolly is still talking about education almost 10 minutes later when he’s interrupted again, this time by a driver honking a car horn near the Warren Gardens housing development.

“Jamarhl, what’s up!” Connolly yells to Jamarhl Crawford, a community activist who recently started a sticker campaign for the District 7 City Council seat.

“You running for mayor of Boston or just mayor of Roxbury?” Crawford shouts back, jokingly.

“I’m running for Roxbury. You know that’s where my heart is,” Connolly retorts.

Crawford tells Connolly that he’s got a campaign trailer going up in Grove Hall. “I want your stuff in there,” Crawford says before driving off. 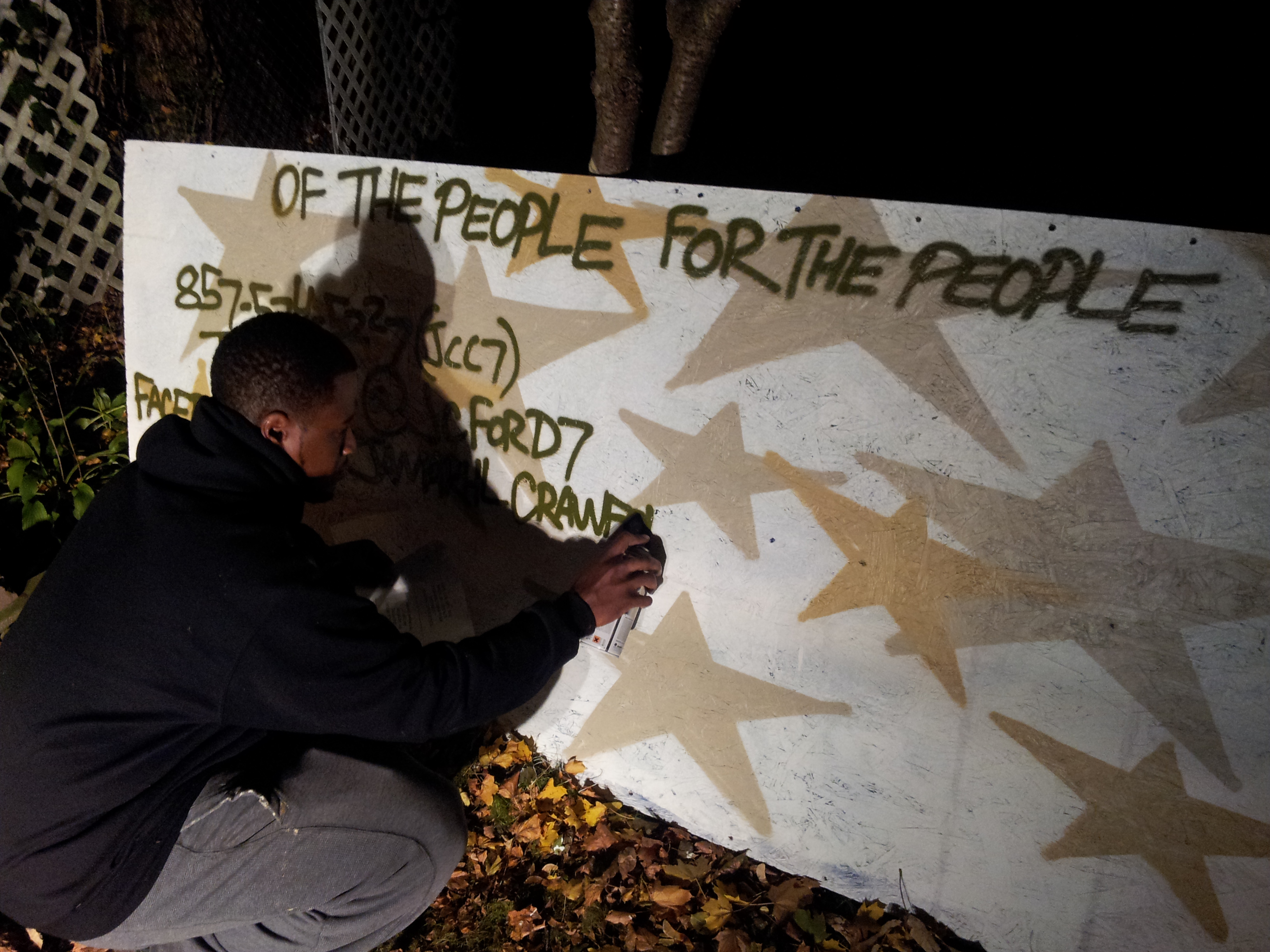 Artist Tense-ONE contributes his Graffiti skills to the Campaign

Artist Tense-ONE graciously contributes his Graffiti skills to the Campaign by painting on several boards which are on display at our Campaign Office set up in the previously vacant lot... 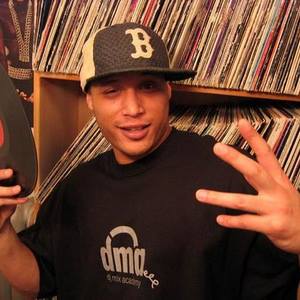 DJ On & On – DJ, Radio Personality

DJ On & On DJ, Radio Personality "As a 37 year old man of color who grew up in Boston, I have always had a pessimistic view of Boston politics/politicians....