A bombastic Roxbury activist, Jamarhl Crawford, plans to wage a write-in campaign for the District 7 City Council seat. Councillor Tito Jackson, a former aide to Gov. Deval Patrick who won the seat in a 2011 special election, is running for reelection.

Crawford, who opened up a campaign account with the state Office of Campaign and Political Finance last week and placed $5,000 into it, was scheduled to launch his campaign last night at the Frugal Bookstore in Roxbury. On his campaign website, Crawford wrote, “I do not expect your support just because you know me, I want to engage you and I hope to EARN your support based on the merits of my ideas and track record of service.”

Jackson already has an opponent on the ballot: Frequent candidate Roy Owens, who has often highlighted his opposition to abortion when at forums with his various contenders.
There is no preliminary election, so the three candidates will duke it out on Nov. 5.

In the March 2011 special election, caused by the City Council’s ouster of former Councillor Chuck Turner, Jackson won 82 percent of the vote, soundly beating Cornell Mills, the son of former state Sen. Dianne Wilkerson. Turner had been convicted of accepting a bribe and lying to federal agents.

State Rep. Carlos Henriquez, who unsuccessfully ran against Turner before winning the 5th Suffolk House seat, is a friend of both Jackson and Crawford and says he expects a “lot of contrast” in terms of style. “Jamarhl has always specialized in guerilla marketing,” Henriquez said. “He’ll use traditional and nontraditional ways to reach voters.”

Henriquez, who is helping John Barros in his campaign for mayor, says he’ll likely stay out of the District 7 race. He acknowledged that taking on an incumbent, like he did with Turner, is a “huge task.” “Incumbents are hard to beat,” he said.

But District 7 is unique and deals more frequently with difficult issues, like homicides, than others, he said. The voters will likely be asking, “Are people happy with where we are now and the progress we’ve been making?” he said. “I like the fact that incumbents are challenged,” Henriquez added, saying it keeps elected officials “on their toes.”

Turner, who is now in a halfway house after getting let out of federal prison for good behavior, could also be a factor. He was interviewed by the Bay State Banner’s Yawu Miller for a story that ran last week.

“The reality is we’re in a worse situation than we were in 1963, the year of the March on Washington and Dr. King’s ‘I have a dream’ speech,” Turner told the newspaper. “We’re living in the cities by the grace of government subsidies. Fifty percent of the people I represented in District Seven lived in subsidized housing.”

The newspaper, which posted a picture of a thin Turner on its website, reported that he was working with activists and operating out of a Grove Hall nonprofit, Imani House. “What I’d like to do is call on the elders — those who are 50 years old and up, those who were born at the time we declared our intent to become citizens of the United States with full legal rights,” Turner said. 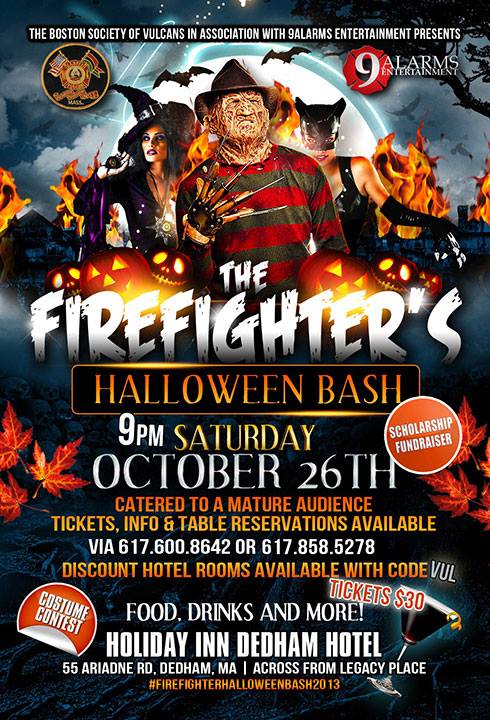 "ALL are WELCOME to come out for a fun night of dance, drink and be SCARY...AGAIN!" * Photos taken upon entry, enter the BEST COSTUME CONTEST! - Entries before 10:30pm... 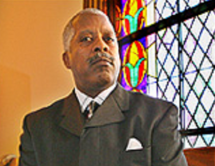